In the Shadow of London - Exclusive sample chapter

I'm please to share with you today the first chapter in the soon-to-be-released fourth book in the Tube Riders series. I'll have full release details soon. In the meantime, enjoy! 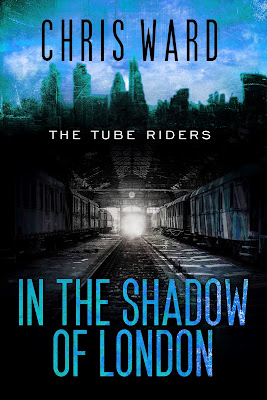 Keep checking back for release news or sign up for the Mailing List to be the first to hear about new books and offers.
Posted by Chris Ward at 08:03