While waiting on my next two novels, Head of Words (at the proofreader) and Tube Riders: Exile (editing) I've been going gung ho on releasing a short story anthology series (un)imaginatively titled, Five Tales of ... 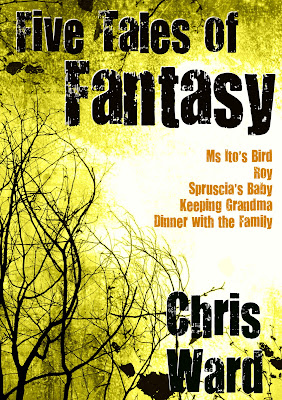 Volume #3 was just published this morning and is called Five Tales of Fantasy. For the cover I cheated a little bit - I bought a stock image but I didn't like it because it seemed too sci-fi and more appropriate for Volume #4, Five Tales of Dystopia. So what I did was cheat a little - I took the old stock photo I used for the first version of Cold Pools, resized it and played around with some colours to make it look a bit more interesting. This is the original and the cover - 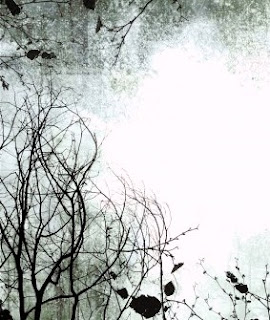 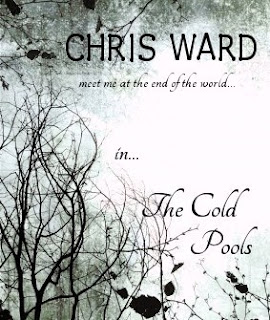 I liked the cover at first but came to think it looked a bit tacky. The new cover is way better (you can see it in the sidebar) but since I owned the stock photo I figured I'd try to use it.

The stories inside include Ms Ito's Bird, which is of course available in another collection and was my first published story, alongside four others. The middle story, Spruscia's Baby, was also published, but so long ago I can't remember where! Roy is perhaps my favorite in the collection, the story of a giant bug bought as a pet. I have no idea why that story didn't get a decent magazine sale, but I refused to call it something generic like A Bug's Life. I like Roy. Keeping Grandma is about what happens when old wizards begin to go senile, while Dinner with the Family is about zombies. I hate zombies - I think they're boring and cliched, so I decided to do my own take on them. It amused me, that's for sure.

This collection, like all the others in the series, will be priced at $1.49. As often happens when I read over my stories, I had a damn, I'm good, why aren't I famous? ego moment last night when I did a final typo check. They're good stories, enjoy.

Email ThisBlogThis!Share to TwitterShare to FacebookShare to Pinterest
Labels: Five tales of horror, Five Tales of Loss, Five Tales series, Head of Words, my writing, The Man Who Built the World, The Tube Riders