Two months since I started the challenge of writing 52 short stories in a year, and here's my current progress -


As you can see, I have six completed short stories, although none have been edited.  I'm looking to sit on everything at least three months.  Being overeager to edit and publish/submit tends to result in stories that either have all the good stuff cut out or are riddled with errors.  It's always been my experience that editing is far easier once you have left your writing so long it looks like it was written by someone else.

I actually wrote less than last month, but then I did spend five days in Korea, and in this summer heat ... well.  My big production months have always been October through January, so I'll be looking for some serious bumps there.  Still, more than 60k or 200 pages in two months is a solid effort.

Now, in true garrulous writer style, I'll say a couple of things about the work I've started/finished since last time.

Take Me Back With You is turning into contemporary romance novel.  I think.  I'm not sure because I don't read them and I've never written one before.  There are no cyborgs or UFOs though.  Romance seems to sell well though so if I can maintain my interest long enough to get it up to a book of about 60k, I'll put it out under some cheesy pen name like Christina W. Ard.  Something like that ...!

Got a few more words done on The Lost Train, but its a bit stalled.  Should be able to finish it.  The good thing about having a spreadsheet is that I haven't forgotten its there yet.

The Hunter is starting to think its a novel.  It's set in the world of the Tube Riders, after the Tube Riders have fled London.  It's dark.  The characters are interesting.  Not sure what to do with it.  It's certainly not a sequel but its running parallel at the moment.

The Assignment is finished, and ran way over my 7k target.  It's probably the best of the lot so far, but its a bit long-winded.  Will have to chop it down.

Never Give Up is a story about cricket.  I like cricket, and I reckon I write cricket action sequences well.  My second pro published story was a story about a cricket match featuring a cyborg as a stand in player.  I'm thinking to write a bunch of short stories about cricket in the hope that Amazon gets popular in India.

Clones was something I whipped out in an evening in an attempt to mimic the sparse style of Ray Bradbury's The Lake.  It is a short literary piece about childhood loss and personality changes, hence the "clones" of the title.  Not sure if its any good or not.  Haven't looked at it since I wrote it.

Beat Down 1 - Clones has nothing to do with the story Clones above.  This my attempt to crack into the serial market.  This is a manga-style, dumb entertainment thing.  Its central character is a borderline immortal pro wrestler called Russell who has to save the world for various reasons in a silly comic way.   Yesterday I introduced a new character, Cap'n Nerv, who is half pirate, half chav.  Should be interesting.  I've already planned out perhaps six "episodes" of about 15-20k each.  I've already decided on a pen name but its a secret.

Sunfall is a story about a man called Richard who wakes up to hear that the sun has died and that the earth has three days before it becomes too cold for humans to survive.  He needs to find his girlfriend and tell her something important.  I don't know what yet because I only started it yesterday while I was waiting for some files to transfer from one USB to another before I could open up one of the other documents.

Email ThisBlogThis!Share to TwitterShare to FacebookShare to Pinterest
Labels: 52 short stories in a year, My books, Short Stories, The Man Who Built the World, The Tube Riders, trains, Writing 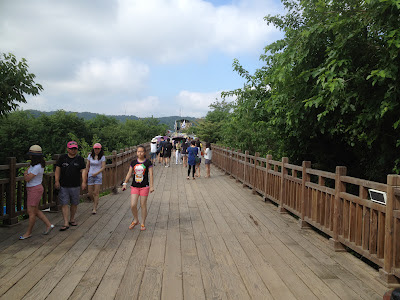 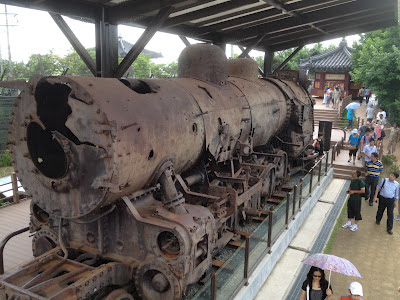 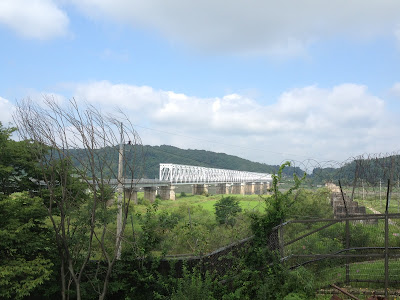 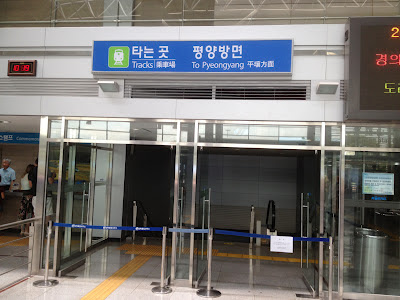 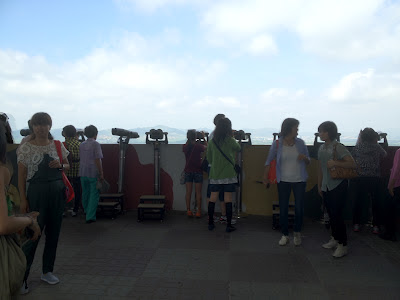 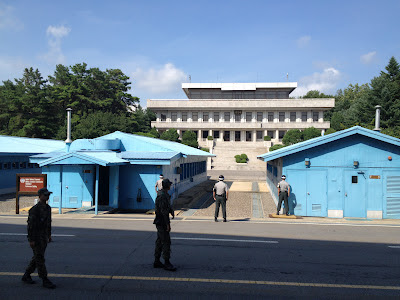 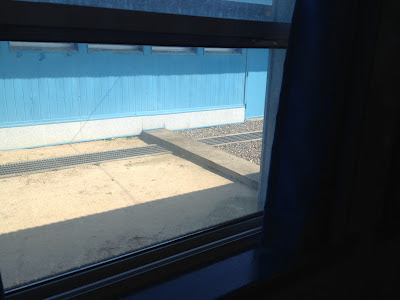 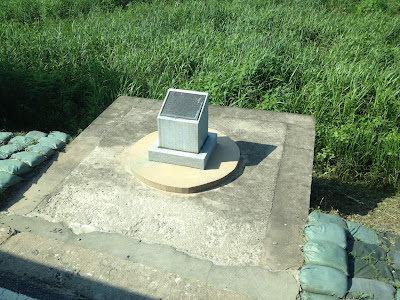 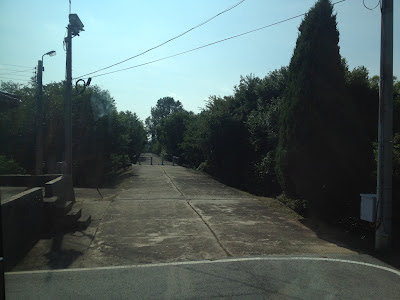