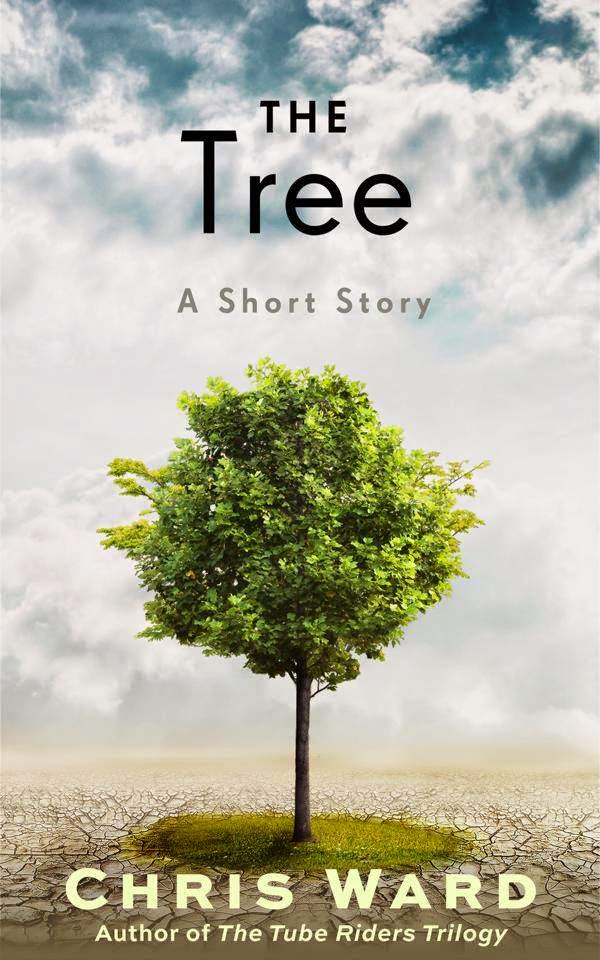 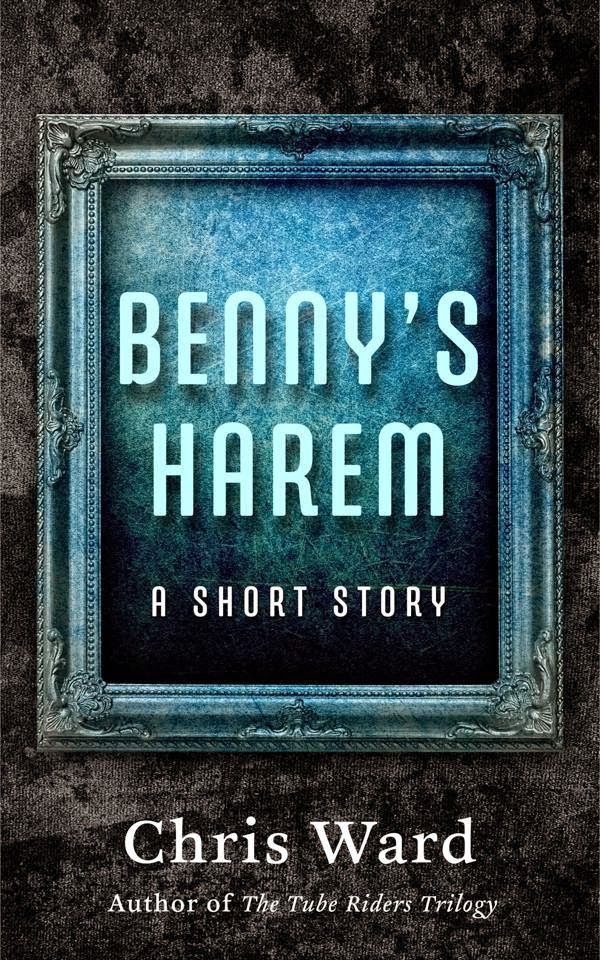 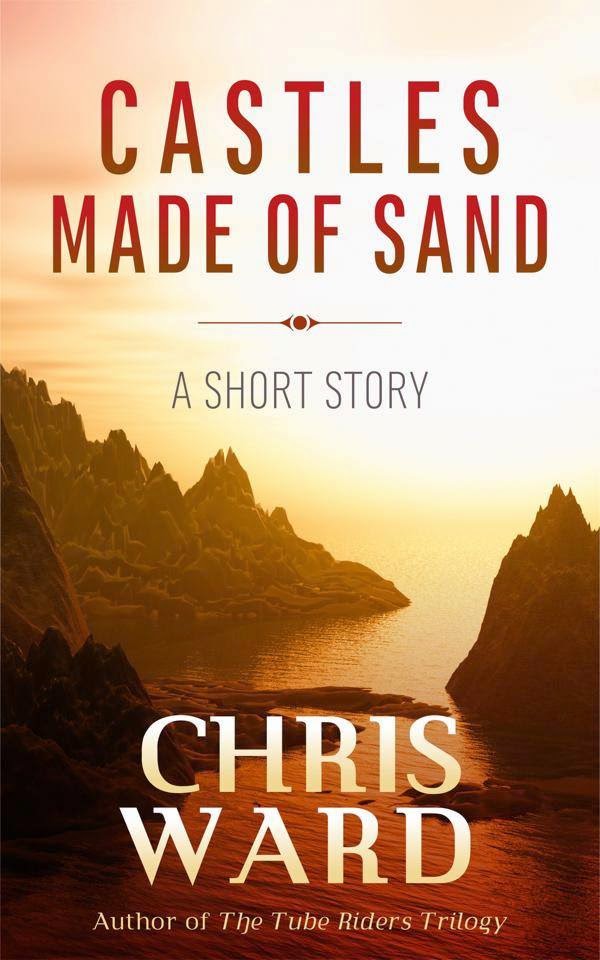 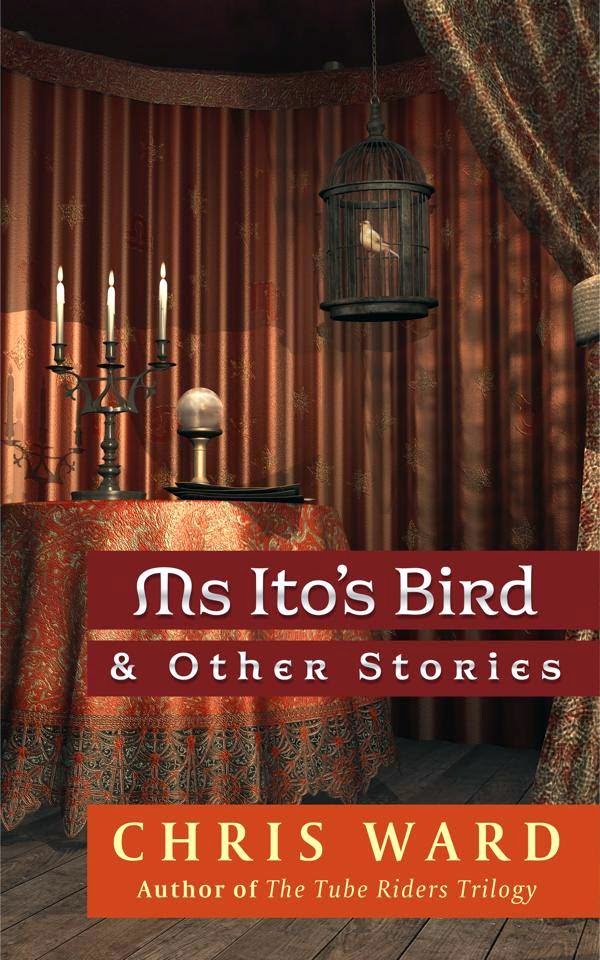 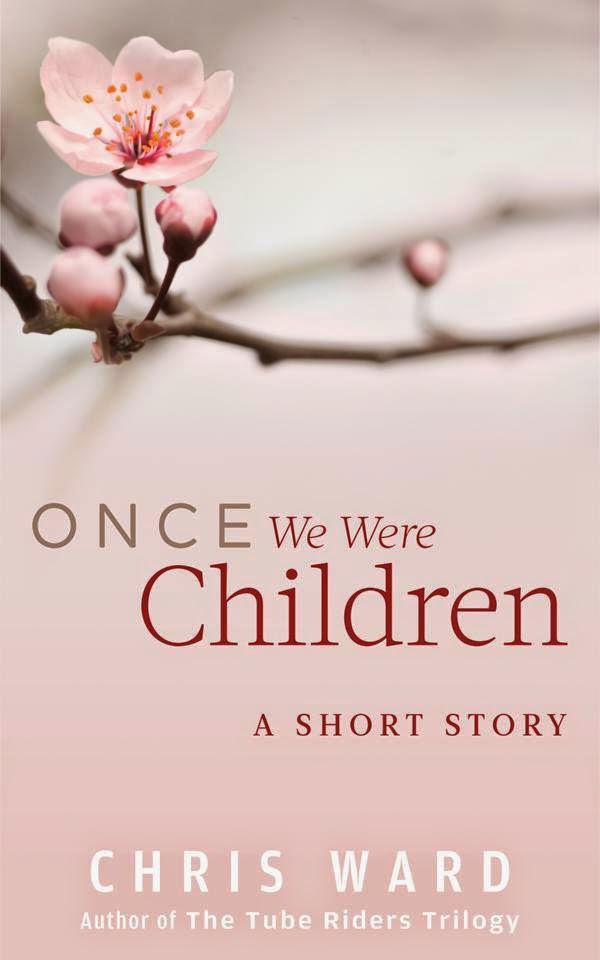 A little teaser from a forthcoming release

Hello, this is Chris. It's been a while since I posted but I've been busy as usual. As well as currently working hard daily on two very different novels I'm also editing a couple of first drafts and getting them queued for the editor. One of them is an older book that I wrote a few years ago, and the second is the book I wrote between the end of December and the beginning of February this year. I thought you might like to have a read of a few paragraphs, so here's part of the prologue. This is a kind of horror/technological thriller, and hopefully should be out later in the year. I had a blast writing this book, and I hope you'll enjoy reading it at some point in the future.


Something heavy struck the back of his head and his senses switched off like the last electric bulb in a dark hallway.