Restarting on Rise of the Governor

This might surprise some of you (sadden, even...? :-) ) but I've aborted my first attempt at the Tube Riders prequel, The Rise of the Governor, and start more or less over.

Why?, I hear you screaming in your millions ....

And since the whole point of writing a Tube Riders prequel is to write a Tube Riders book, then I need to ditch the art project and write that instead.

Yes, so most of the characters will be different, but this is the entire history of why Mega Britain is Mega Britain and because only Tube Riders fans care about that I have to write a book for them - for YOU - not for me.

Of course, there will be some crossover, haha. I don't think I could do anything else. But all the elements that made Tube Riders awesome will be in there, in place of all the internal dialogues and emotional turmoil that was starting to take over the manuscript.

It's not all bad news. No words are every wasted and while many of the 30,000 I've written so far won't make it into the final book, I feel like I've been hanging out with the characters a while and I know them a lot better. It's always easier to write a book when you know your setting. And there's lots of kick ass stuff that will move over to the new version - crashed spaceships and gulags and mutant killer hounds and crazy Russian superhumans - I'll just be setting it out in a slightly different way.

Onwards and upwards. I'll keep you posted on progress.

Tube Riders has been perma-free in the US since January 30th and the UK since February 5th. The results so far have been really quite wonderful.

In the US, downloads stand at roughly 17,000. Thanks to a promotion on the mighty Bookbub on March 5th, Tube Riders peaked at #9 in the whole free store, as well as #1 in numerous subcategories, including Teen & Young Adult (yeah, I was a little surprised too...), Science Fiction & Fantasy, Science Fiction, Fantasy, Dystopian and Genetic Engineering.

In the UK, it's success has been more organic, and even now, almost five weeks on, it is still #1 in the Dystopian category. It has slipped to #4 in Science Fiction, although it was #1 for most of February. Total total downloads stand at just over 7000. In fact, I had more in February (6181) than I had in total in the UK in 2012 and 2013 combined, across all my books. Quite a surprise, that.

Sequels sales have been decent if unspectacular, but in general sell-through rates from frees to sequels are usually in the single digit percentages. I'm not going to blag about how much money I've made because I haven't made all that much. I have, however, beat the $15.61 I made in October 2013. So that was nice! :-)

I'd like to thank everyone who has supported Tube Riders on its high speed journey so far. At one point in my life I never thought I'd have a single reader, so to have people downloading it (and hopefully reading it!) in their thousands has exceeded my wildest expectations. I thank you all from the bottom of my heart. You guys rock.

In other news, I've recently had some sad personal news which I won't share right now, and also some bad news concerning a friend of mine, Brandon Hale. A very fine author (I've read his Day Soldiers book, and it made me both laugh and cry), he has sadly been diagnosed with cancer. He's a great guy and a real fighter, so I have no doubt that he'll win his battle, however, as anyone who knows anything about the screwed up American heathcare system will understand, it's going to near-ruin him to pay for treatment. Therefore some of his friends have set up a charity fund so if anyone is feeling generous please go and donate here. This is a terrible thing to happen to Brandon, just as his career was beginning to take off. And if you have time, please check out Day Soldiers. It's free on Amazon and its a great read.

Back to the writing, progress on the new book is slow and steady. I've passed 26,000 words, which is a good start, but as often happens in my first drafts, I'm struggling to get over a hump, so words aren't flowing as I'd like. However, hills are there to be climbed, and I like climbing hills. I'm sure the pace will pick up soon. I've had to do my share of procrastinating, though, and my way of procrastinating is to write short stories. So far I have two new ones for March. More details on releases when I know them.

Anyway, better get back to the book.

Thanks as always for your support, 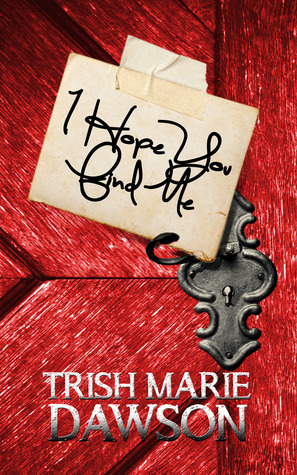 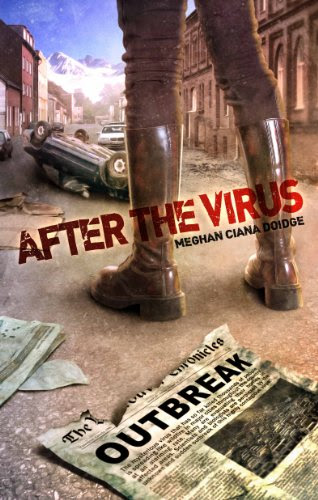 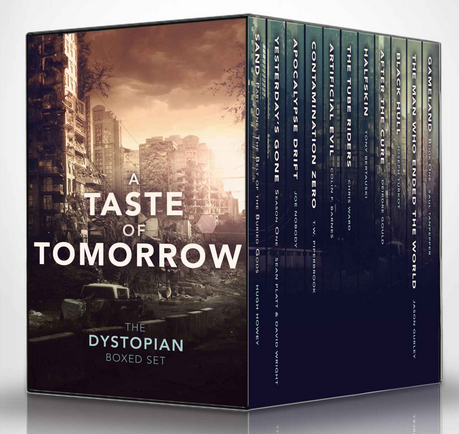