I wrote a poem today

I wrote a poem today. It's an allegory for the European migrant crisis and the fear of the unknown. It also suggests that it's better to act sooner rather than later.

I found the devil
I found the devil’s body, washed up on the shore
I heard him faintly whisper; “I have fled a distant war.”
A dilemma swift upon me, asked whatever should I do?
Repel him to the water, or offer him some food?
An arm rose from the sand and beckoned me to listen
“To tell your people of our plight became my final mission.
Minding our own business, we lived as devils do
But Heaven took offense at our blasé attitude.
With fire from the sky, and poison in the water
They led us blindly down the track to poverty and slaughter.”
Stunned silent as I looked on him I considered what to do.
Said, “Devil, wait here by the waves, I’ll soon return for you.”
I consulted with my people on a forward way to act,
Passed days and nights with nothing done as we assessed the facts.
A conflict between sun and moon, who were we to intervene?
Resolved we were to tell the devil what we had decreed.
“Head further south, and there you’ll find a safer place than here,
Another town will welcome you and hush away your fears.”
But when I reached that bleakest shore, my words already said,
I found I was too late: the devil, alas, was dead.

Recently I had new covers down for the three books in the Tube Riders series. These were done by the very talented Elizabeth Mackey at www.elizabethmackeygraphics.com. 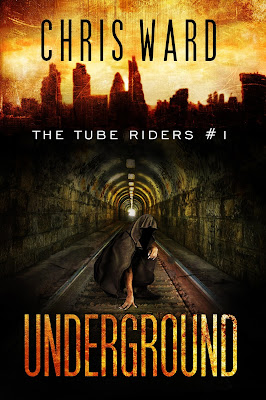 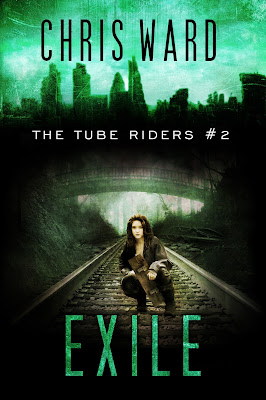 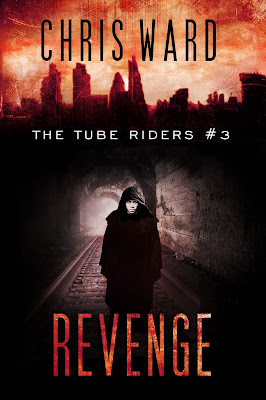