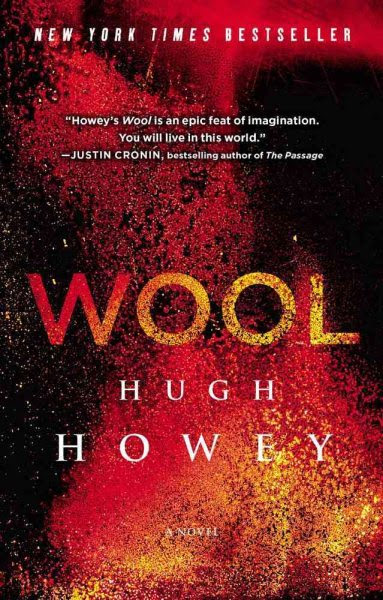 Gone a little quiet on the blog but that's only because I've been busy. So what's been going on and what are my upcoming plans?

Of course, everything is subject to change, but that's just because I absolutely suck at keeping to deadlines. Small problem of having a day job ...

First of all, I'm waiting for Exile to come back from it's beta readers. Providing there are no major issues, I'll be sending it off for an edit and then hopefully publishing it in mid-July. At least that's the plan ...

In new projects, I've started working on Tube Riders: Revenge. I had planned to start in September so for once I'm way ahead of schedule. I'm taking my time about it though, letting it build up slowly. I'm on to chapter three, and so far so good. The nice thing about writing slow is that the story really builds in your mind before you write it. I already have lots of ideas for what's going to happen.

It's likely that the best part of the next year will be working on Tube Riders-based books. However, I don't one to be one of those writers whose whole career is defined by one series, nor do I still want to be writing Tube Riders Volume 35 in twenty years time. I started out as a writer of stand alone books and in the long term that's what I want to be known for. However, when you're a self-published writer the easiest way to build a fanbase is to do it around a brand, so that's what I'm doing at the moment. I'm not saying that Tube Riders won't end up as five, six, seven books, because it might - it's my story and it'll be written as long as it needs to be. I have other stories, though, and at some point those also need to be written, and I certainly won't be stretching Tube Riders out just to make an extra buck.

Outside of new words, I'm currently in the process of redoing the paperback for Man Who Built the World and finally getting around to doing the one for Head of Words. It's always difficult to motivate myself to do the paperbacks as I sell about one per month and it's a massive hassle to sort out all the formatting. Still, in the event that I actually start to get successful at this I want to have them all in place. I'm learning all the time, and what I thought was correct last year might not be correct this - for example, I recently found out that Times New Roman was designed for column-based texts and is a strain on the eyes over a long period of reading. Therefore I'm changing all the fonts into Garamond, which is commonly used in paperbacks. Of course, changing everything into Garamond means all the headers and footers are thrown off. Cue lots of wasted time ...

So the next thing you need to look forward to is the release of Tube Riders: Exile. I will post a definite release date once I have one.

Yeah, so I know Exile isn't even out yet, but it's coming ... in the meantime I've already started working on Tube Riders: Revenge, way ahead of schedule. And I'm getting a little arty with it so far. Here' s a very short teaser snippet. I wrote this yesterday.

(no spoilers, don't worry - not even any names)


"The mirror had probably never been whole. It was simply a patchwork of other mirrors glued together to function as one. It was difficult to look into it without constantly shifting your head, searching for a fuller view, one that did not, could not exist.


Rather like my life, she thought. Comprised of fragments. Hundreds of fragments all glued together, pretending to be one."