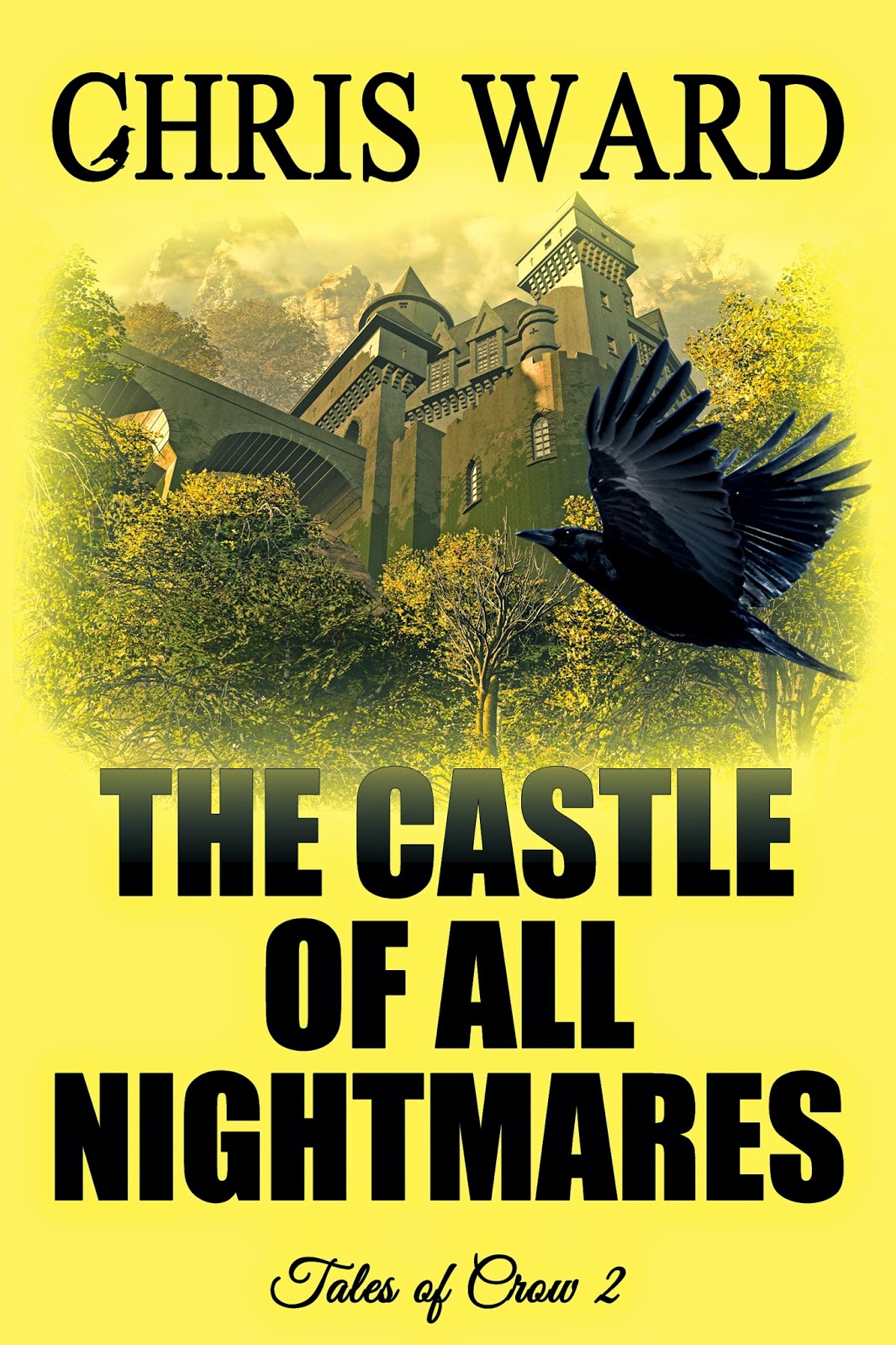 Email ThisBlogThis!Share to TwitterShare to FacebookShare to Pinterest
Labels: school lunch, the castle of all nightmares