As I get more and more adept at this whole self-publishing thing, I'm constantly trying to improve my products for my readers and to attract more.  What I decided to do this week was update all my dog-eared old short story covers to nice new ones.

I have an external cover designer for my novels and while I wish I could do the same for my short stories they just don't sell well enough to warrant the expense and I hope that sooner or later they'll all be price-matched to free anyway.

However, I'm getting a lot better at using designing software myself, so this week I got new high res images for several of my shorts and gave them a bit of a tart up, so to speak.

Here are the results - 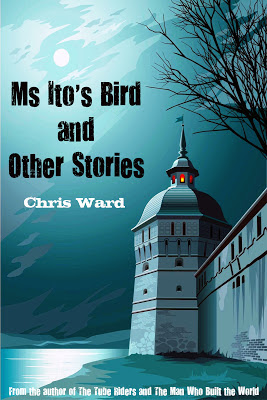 For my collection I just used the original image (okay, the second one - the first one was just a line drawing of a bird) but I sharpened the colors and added a bigger, clearer text. 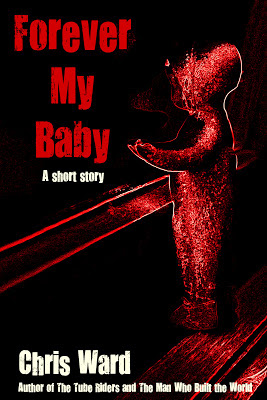 Forever My Baby has a completely new cover as the old one was one of my last surviving screen-print-from-Word jobs (can't believe I used to do that!).  I got a high res pic of a doll against a window and added a neon effect.  All of these were done using Picasa 3 Creative Kit, which is a free program I downloaded for iMac.  It's not the greatest program in the world but it's not too bad. 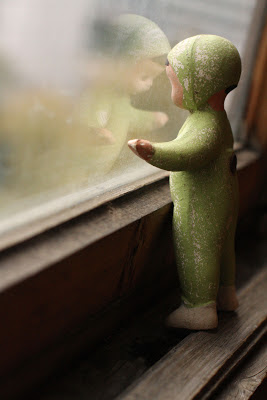 This is the original picture of the doll.  Very different, don't you think? 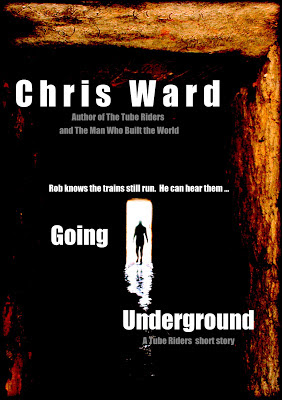 I think I posted about Going Underground's new cover the other day, but here it is again.  I think it looks awesome with the guy at the end of the tunnel there.  Again, just some cropping and colour effects on the picture you see below - 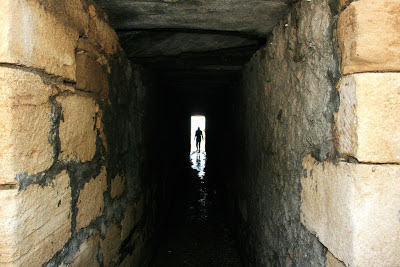 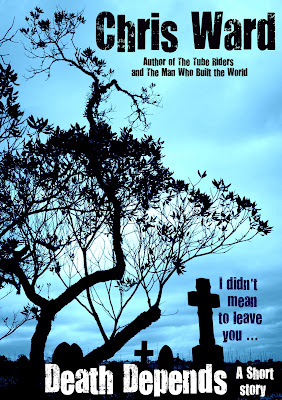 Death Depends is the same picture but for some reason I had one with a blue tint kicking around, so I just put some new titles on it.  You might notice that most of the fonts are the same - all part of branding! - in this case most of them are one called I Love You from Picasa 3 Creative Kit.  Going Underground is something else (I can't remember) while The Cold Pools uses one called Steak(!). 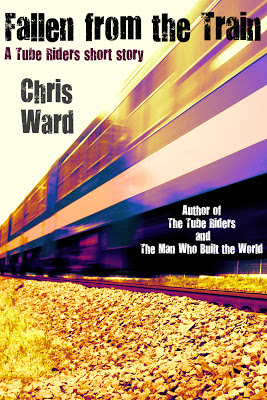 Fallen from the Train is the same as before but with a bit different lighting and font. 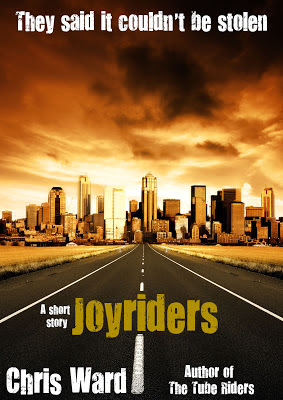 Joyriders is just some different titling over a really cool picture of a city.  I actually really liked the original picture and almost kept it, but this one is great.  I get all these off www.pond5.com, by the way.  The highest res ones are $10, although I sometimes use a slightly smaller one which is only $4.  Smashwords' recommended cover size is 1600 x 2400 pixels so I resize all my covers to those dimensions now. 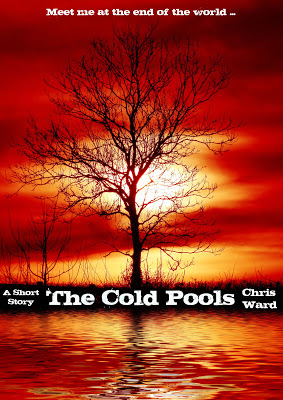 The Cold Pools too, is just a cropped picture with some text.  I love the colours, and judging by how many free downloads I got during my first two days on Smashwords, readers like it too.

I have a couple more to do but I think these are a lot sharper. What do you think?